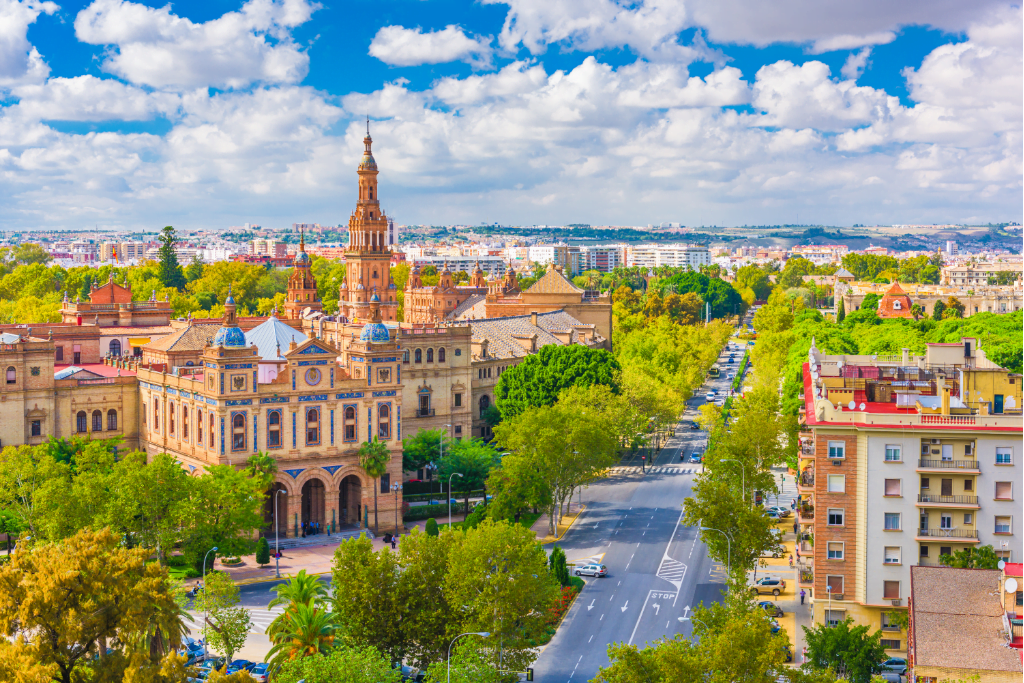 In 2011 the European Commission defined the roadmap for moving towards a low-carbon and competitive economy by 2050, which gave indications of how the European Union should reduce its emissions by 80% below 1990 levels through domestic reductions.

In 2018, through a European Commission report on the 'Strategic Vision for the European Union 2050: A Clean Planet for All', aimed at ensuring a prosperous, competitive and climate-neutral economy; and with the Commission's proposal in March 2020 of the European Climate Act, the framework for achieving EU climate neutrality by 2050 was set out.

With our adhesion to the eCity Seville project, we are adding a new milestone linked to the collaboration with the city's business network and the positioning of the brand in Andalusia.

After several months of work, Elliot Cloud has joined the portfolio of suppliers interested in contributing their solutions for the development and implementation of one of the most important Seville flag projects, The aim of the project is to create an innovative project on Isla de la Cartuja in terms of effective public-private collaboration in the interests of sustainability and efficiency, based on five pillars: energy, sustainable mobility, building, digitalisation and participation and communication.

Elliot Cloud has positioned itself as an open solution for data processing, applied to the Smart Cities, and focused on three fundamental axes: energy, mobility and digitisation of processes

Now is the time to develop the roadmap and draw up proposals that fit in with the work themes to create alliances with other companies and achieve, in the space occupied by the Isla de la Cartuja, to anticipate the targets set for 2030 for the reduction of greenhouse gases, so that by 2025, according to the agreement of the European Council of December 2020, this will be achieved:

Once these lines of work have been developed, in 2025, the PCT Cartuja will enjoy a 100% renewable energy supply, will have efficient buildings, charging points will be deployed to promote sustainable electric mobility and, all of this, will operate with a connected and autonomous system, plugged into a fully digitised smart grid, which will also provide an open data platform for the intelligent management of the park. 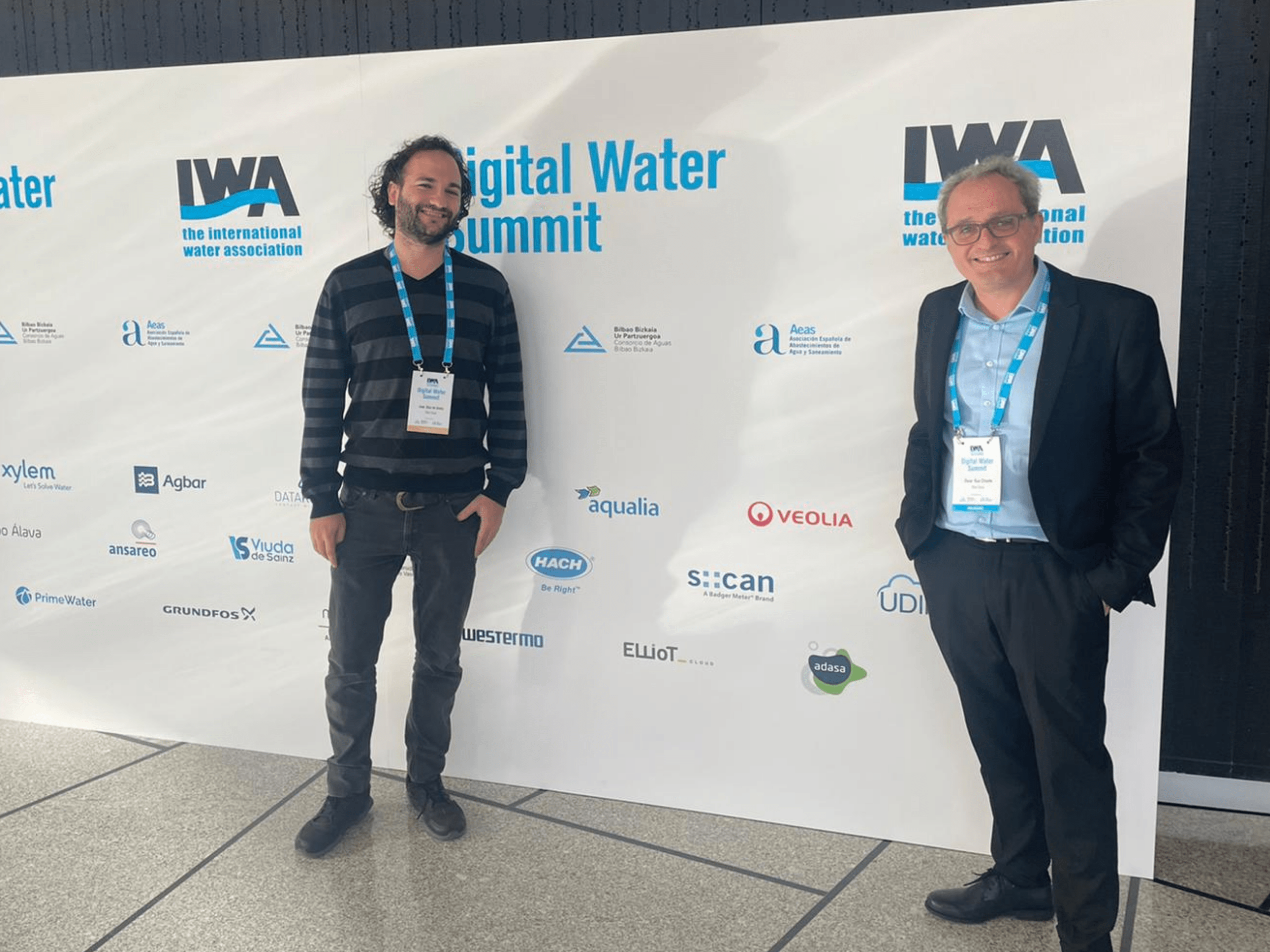 Elliot Cloud, dedicated to the technologies applied to 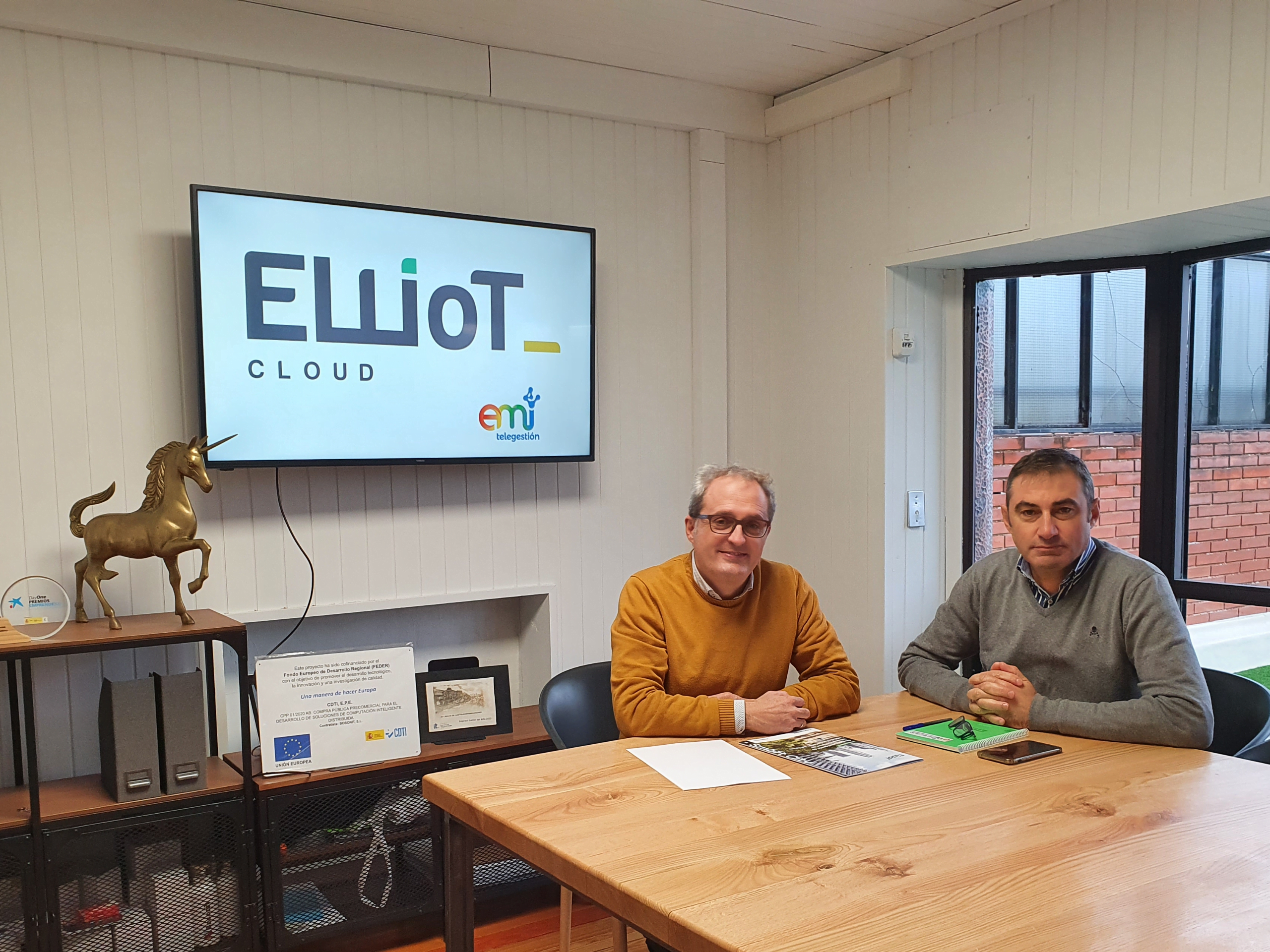 Elliot Cloud, with the purchase and integration of 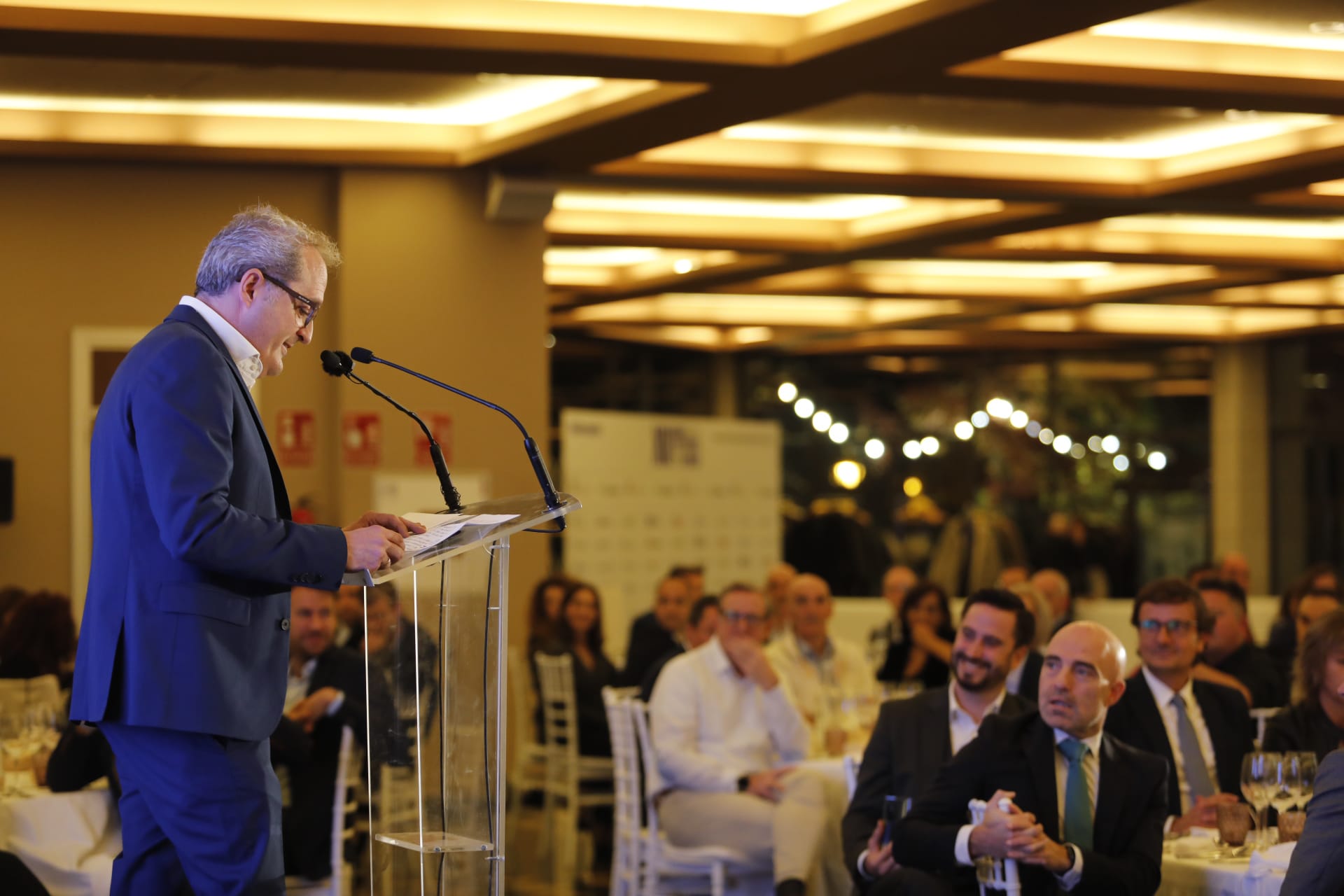 This award as Junior Enterprise 2022 honours 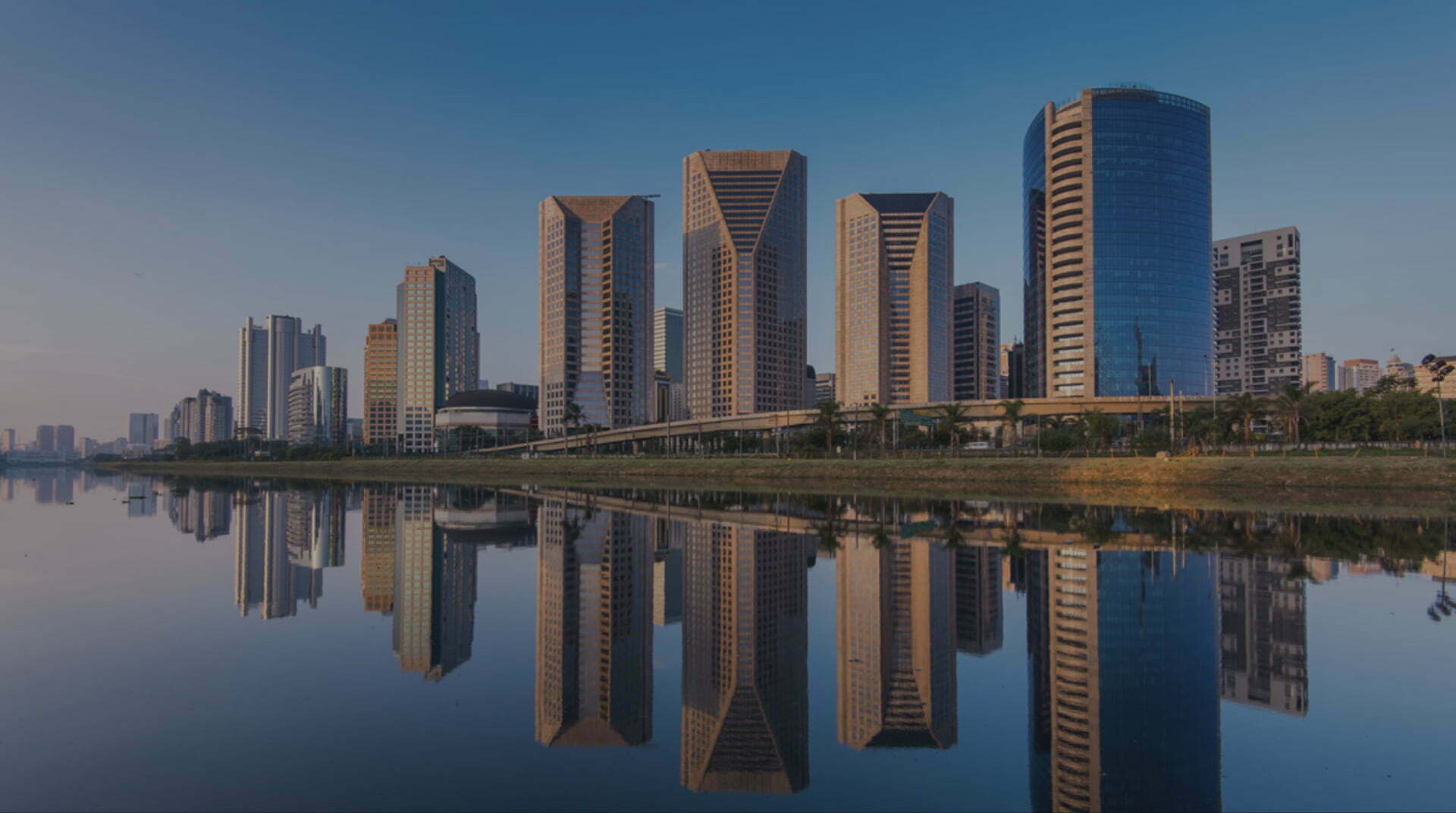 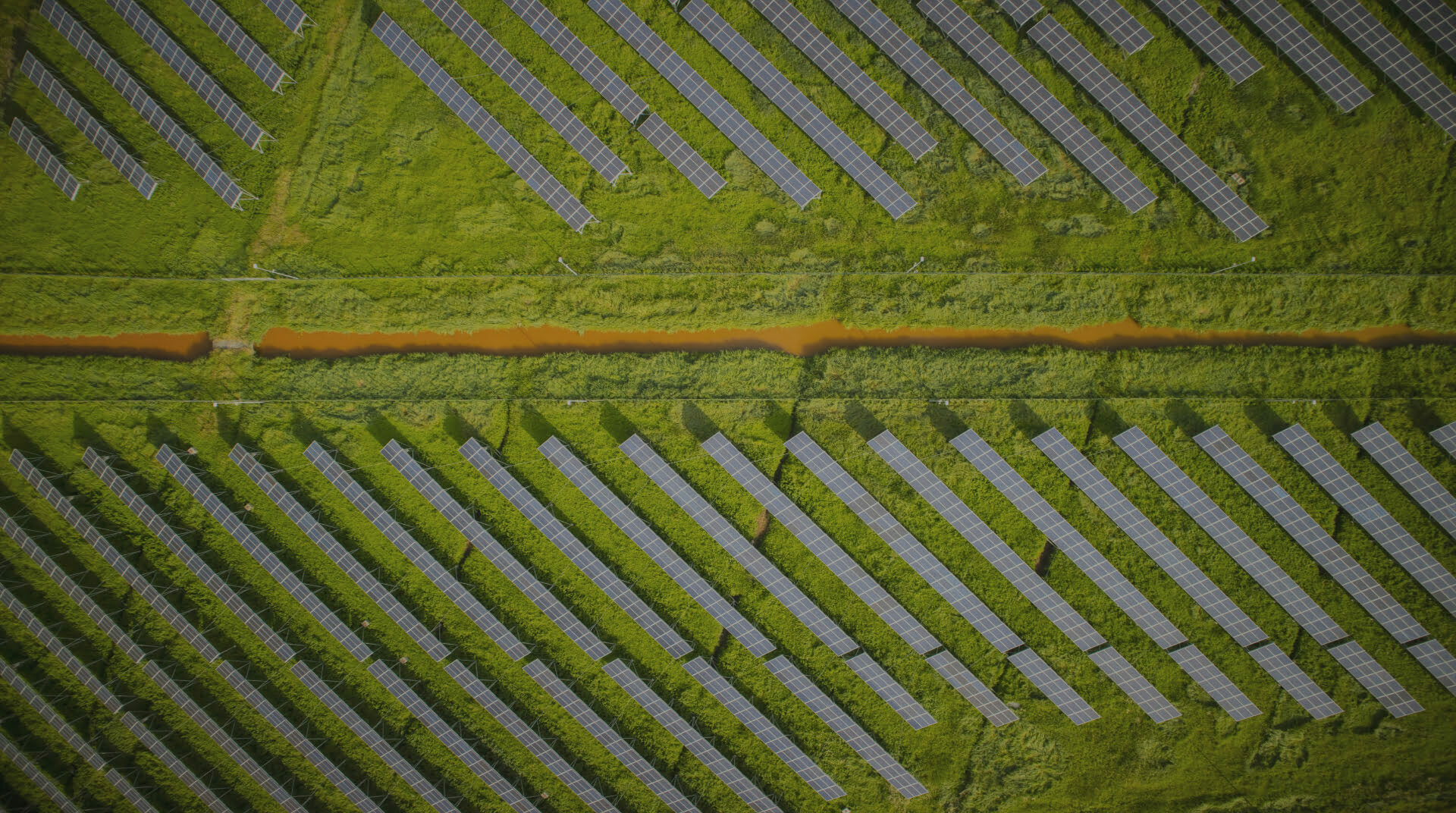 + SEE ALL
We use cookies on our website to give you the most relevant experience by remembering your preferences and repeat visits. By clicking "Accept", you agree to the use of ALL cookies.
SettingsAccept all
Manage consent

This website uses cookies to enhance your experience while browsing the website. Of these, cookies that are classed as necessary are stored in your browser as they are essential for the basic functionality of the website to work. We also use third party cookies to help us analyse and understand how you use this website. These cookies will be stored in your browser only with your consent. You also have the option to opt out of receiving these cookies. Opting out of some of these cookies may affect your browsing experience.
Necessary Siempre activado
Necessary cookies are absolutely essential for the website to function properly. These cookies ensure basic functionalities and security features of the website, in an anonymous form.
Functional
Functional cookies help to perform certain functionalities, such as sharing website content on social media platforms, collecting feedback and other third party functions.
Performance
Performance cookies are used to understand and analyse key performance metrics of the website, which helps to provide a better user experience for visitors.
Analyses
Analytical cookies are used to understand how visitors interact with the website. These cookies help to provide information on metrics, number of visitors, bounce rate, traffic source, etc.
Advertising and announcements
Advertising cookies are used to provide visitors with relevant advertisements and marketing campaigns. These cookies track visitors to websites and collect information to deliver personalised advertisements.
Other
Other non-categorised cookies are those that are being analysed and have not yet been classified into a category.
GUARDAR Y ACEPTAR
Funciona con

Do you want to know
our solution?